Robin has been a featured freelance contributor and copy editor for a number of international, national and local publications. She has written articles on environmental topics, women’s health issues, business practices, family interests, lifestyle/fashion themes, meditation practices such as walking the labyrinth and more. Please click through to enjoy some of her articles. 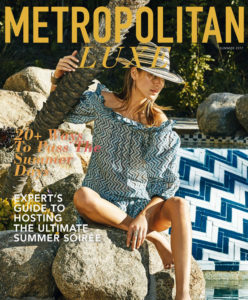 Read “Summer in the City: Twenty Amazing Ways to Pass the Summer Days” in the Summer 2017 issue of Metropolitan Luxe Magazine. 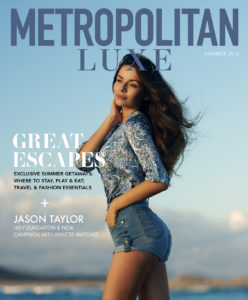 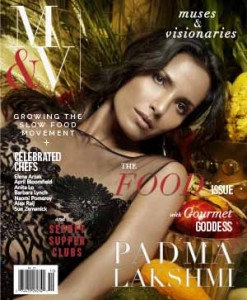 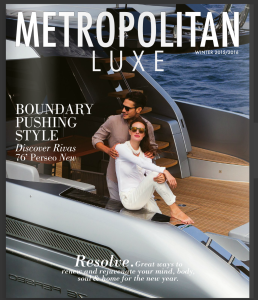 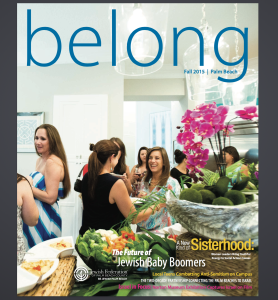 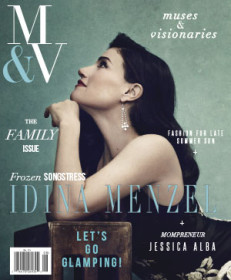 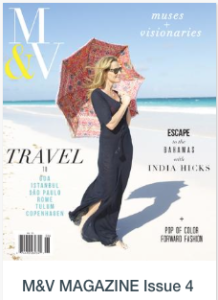 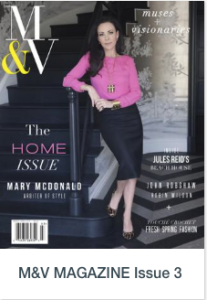 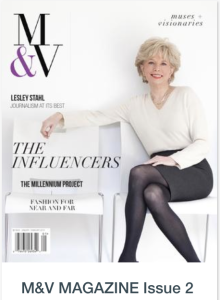 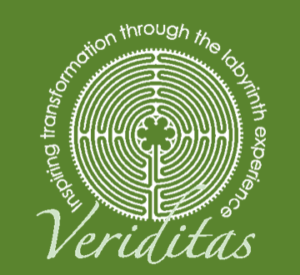 Read archived editions of “The Labyrinth Journal” from 2008 to 2012 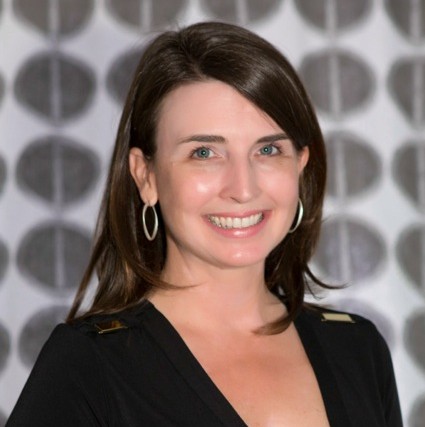 rooted and grounded in a love of words 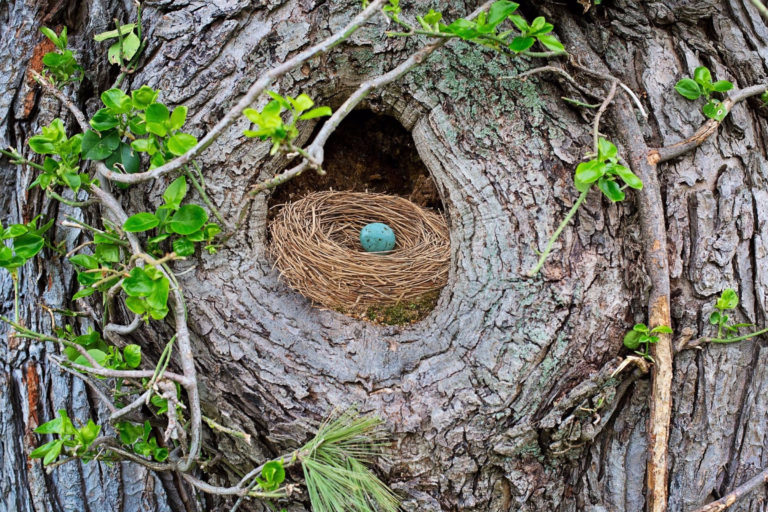